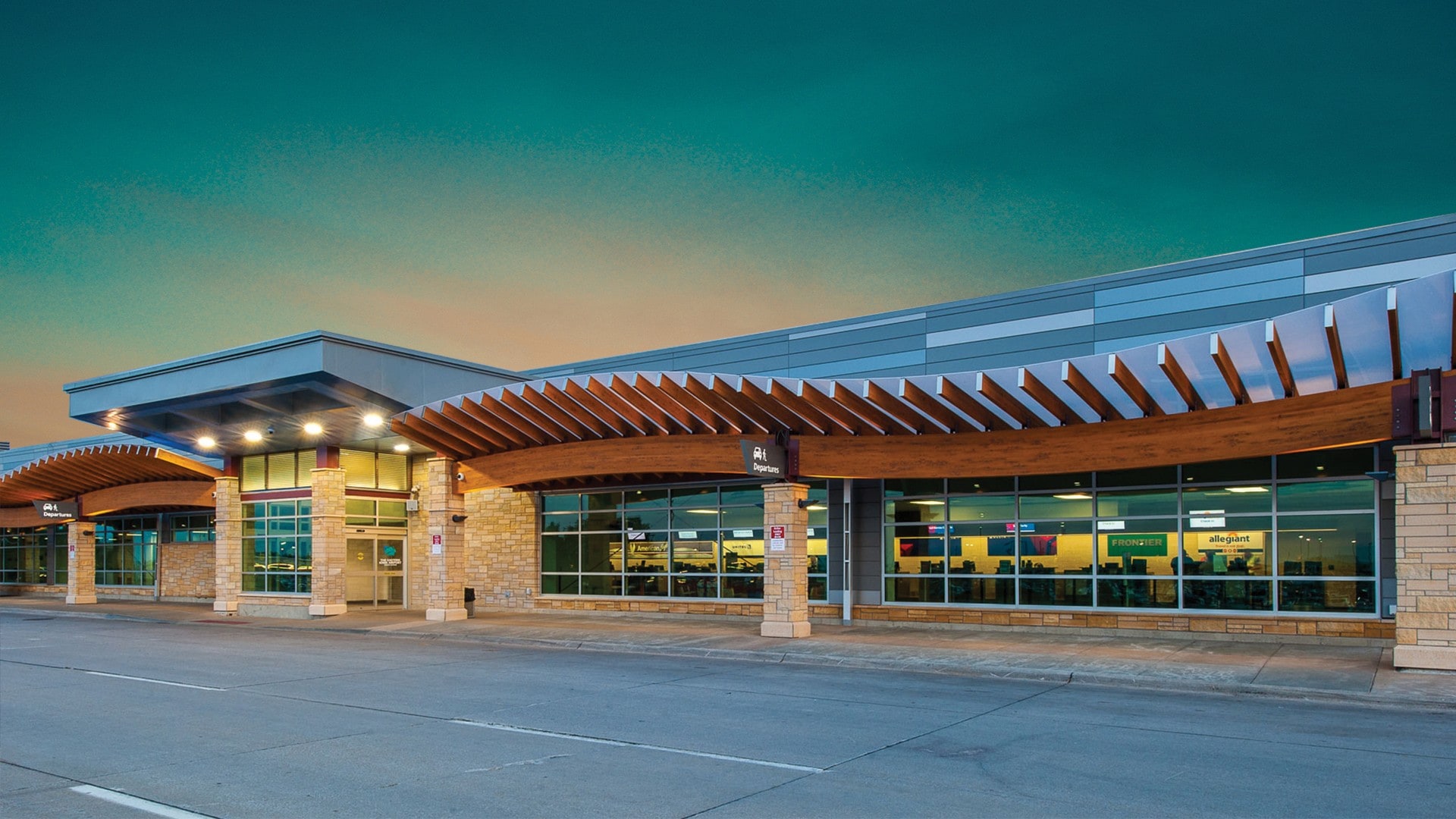 The Eastern Iowa Airport (CID) and UPS (NYSE:UPS) are celebrating the completion of a new air cargo facility created through an agreement which has the global logistics company leasing a new 53,800 square-foot facility.

Officials from UPS, the airport, City of Cedar Rapids and others held a ribbon-cutting ceremony today (June 29) to celebrate completion of the facility that is a key part of the total $18 million project.

The airport worked with UPS to design the facility and the airport constructed the building. In turn, UPS has signed a 10-year lease with CID with options to renew for an additional 20 years.

Marty Lenss, airport director, says UPS is showing a strong commitment to the region with the opening of the new facility.

“We are grateful UPS collaborated with the airport to not only expand their footprint at CID, but it also helps us establish an air cargo complex on the west side of the airport.”

“Relocating cargo operations to the west side will provide the space for the air terminal to grow as passenger numbers rebound to pre-pandemic levels and increase in the future,” Lenss says.

“UPS is grateful to the Eastern Iowa Airport for their support of a new, larger facility. When completed, it will feature the latest technology and more capacity, connecting Cedar Rapids businesses and customers,” said Steve Kenneke, Vice President of UPS’s Central Zone Air Operations. “It’s an exciting time to be part of the economic growth of the region, as UPS continues to move our world forward by delivering what matters.”

In September 2018, CID received an $8.8 million Federal Aviation Administration discretionary grant to relocate and expand its cargo operation, positioning the airport to handle even more of the state’s cargo demands.

The grant – the largest discretionary grant CID has ever received in one year – was part of the federal government’s Supplemental Appropriations funds. The Federal grant, along with $1.5 million of Airport Commission funds, were used for the $10.3 million apron project.

In addition to the Federal grant, the State of Iowa Department of Transportation is funding $2.6 million through various grants and the Commission is funding the balance of $15.4 million. –

“Cargo has become a larger part of CID’s overall operation in the past few years. CID handles 50 percent of Iowa’s cargo, due, in part, to its superior geographic location,” Lenss says.