The Eastern Iowa Airport is a major air cargo hub, shipping approximately 20,000 tons of cargo annually, and has been designated one of a limited number of Foreign Trade Zones in the Midwest. With our FTZ No. 175 status, Cedar Rapids is rapidly becoming an important hub for international trade, and is the United States’ largest national exporter on a per capita basis. 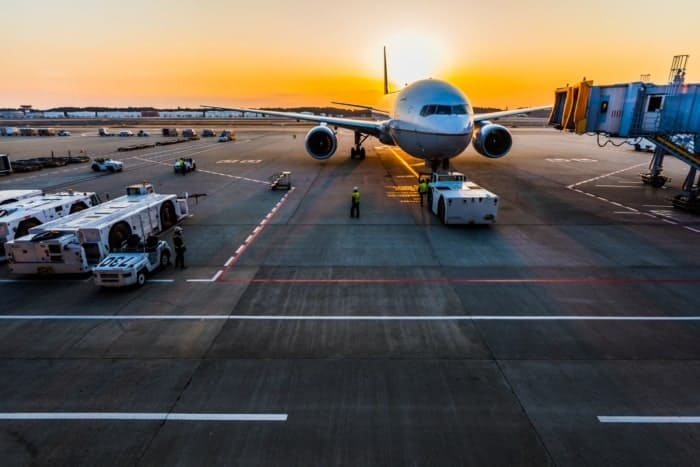