Sarah grew up in a small rural community in central Iowa. She graduated with a B.A. in English from the University of Iowa in 1994 and has had many different positions, including owning her own bookstore, before finding Economic Development in 2007.

Starting in the Main Street world, she was the Tourism and Events Coordinator for Story City until 2011, when she became the first Main Street Director for Lansing, Iowa. In 2013 she and her husband again returned to her small town of Radcliffe, IA where she took on Economic Development for Hamilton County SEED (Support for Enriching Economic Development). She was there until 2018 when she started her own consulting business, Rural Revitalization LLC. Since then, she has worked with multiple small communities in a variety of ways. She has been on the Governor’s Empower Rural Iowa “Invest” task force since its inception in 2018. She has helped put on a Leadership Bootcamp and Exchange, created new grants for rural communities, and serves on three related committees.

Sarah is the newest member of the ICAD family and will focus on economic development the rural areas of Johnson County. She enjoys meeting new people and helping entrepreneurs, as well as public speaking. She also hosts a YouTube channel with her friend Derek called Destination Diaries in her spare time. Married in 1989 she and her husband Cale, have two grown children, a dog, and a cat. 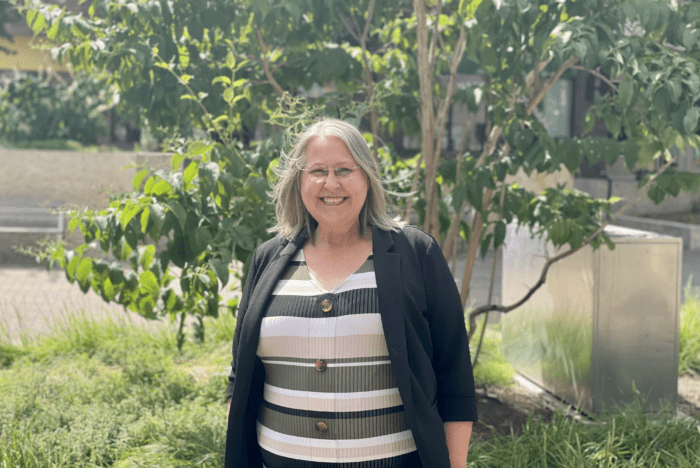